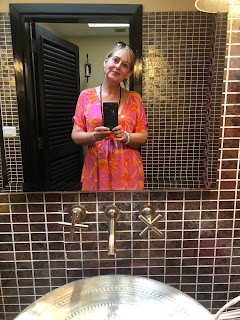 When I got an email from my hotel in Bangalore addressed to Sir I just assumed it was a mistake. My name is Nicola so when living in France I often received post addressed to Monsieur Moss as Nicolas...don't pronounce the "s", is a man's name.

During the first lecture at the Ashram I was surprised to hear "Sir" being used to address us all; male and female alike and eventually...yes it took me a while, I understood that "Sir" is used as a polite and respectful address regardless of gender in India. I couldn't get my head around it to begin with but now rather like being called "Sir".
I have been called "Ma'am" too and quite like that but call me "Sir" any time please!


Having now completed my course, left the Ashram and flown to Goa for some relaxation, I am getting used to being addressed as "lady";

"What would you like lady?"
"taxi lady?"
"No lady, they are fishing nets not turtles"


What endears me to India is this respectful way of addressing strangers and I wonder if it originated during the British occupation of India? (Don't want to get into the politics or human rights of that period of history but there is rather a lot of evidence of Britishness here)

Another address I have discovered a wee tenderness for is "Mama"

My yoga teacher's assistant, Ashish, 27 year's old and a fine specimen of yoga suppleness and strength, took to calling me Mama during our classes and soon lots of the younger students studying with me, adopted this too. 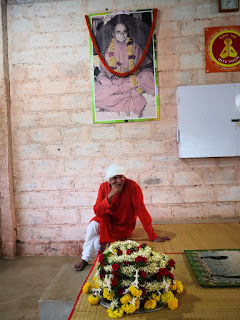 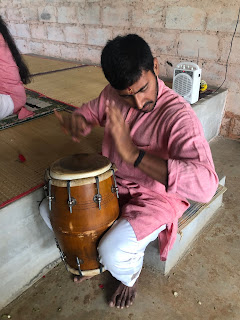 At first I felt a little pissed but soon realised it was meant with love and respect and softened in to being called "Mama.

I am a Mama and very proud of it! 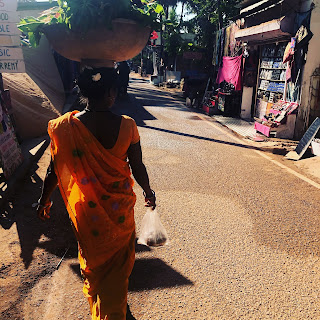